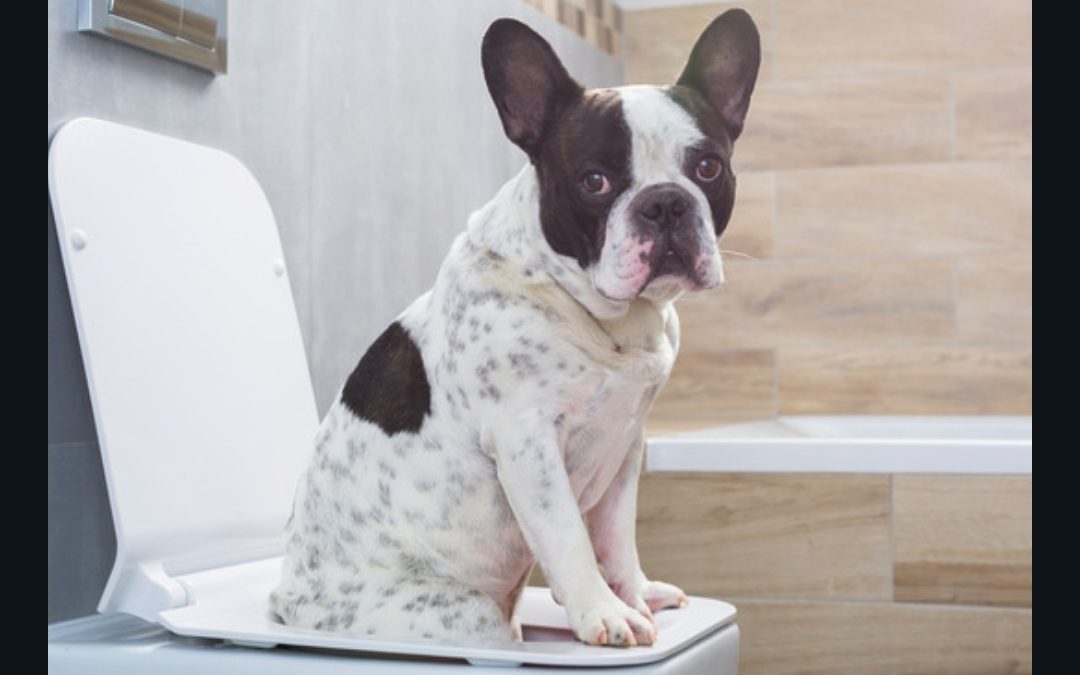 An ex-colleague from back in my fitness trainer days reached out to me for help in December 2020. Background information: 32-year-old male, ex-fitness trainer and competitive bodybuilder, has suffered from intermittent lower back pain from “bulging discs” for the last 2yrs. 2yrs ago had left inguinal hernia repair surgery and 2yrs previous to that had surgery for an umbilical hernia repair. He was born with a condition called kidney reflux or chronic kidney disease and had his right kidney removed at the age of 5 as it kept infecting the left kidney, so he spent most of his life in and out of hospital up until the age of 17.  Due to the amount of protein he was consuming during his bodybuilding days, he now only has 50-55% function of his only kidney, (he wasn’t aware at the time that consuming too much protein would overload his one kidney). He also has asthma. He had been having regular dry needling sessions for lumbar pain over the last year which was helping him get temporary relief and he was happy with it until the pain escalated over the last 6 months and the dry needling just wasn’t being effective. He developed anxiety at age 30 and took up mountain biking which was a godsend for him, but his anxiety got really bad 6 months ago when the covid case numbers raised dramatically in his area and he was worried he would contract the virus and how it would affect his health being a high-risk patient due to having asthma and only one semi-functioning kidney. He also has a massive fear of hospitals and has a fear of being admitted as he lost so many years of his life in hospital as a young child. So over the last 6 months, his lower back pain became increasingly severe and unremitting. He started to develop burning and severe shooting pains into his left groin, scrotum, hip, and buttock as well as rectal pain and bladder irritation where he felt the need to urinate every 20mins, which was really stressing him and was seriously messed with his sleeping. He went for scans to check that there was nothing more sinister going on and got the all-clear. So, he was diagnosed with Pudendal Neuralgia, impingement of the Pudendal nerve.

As previously stated I know this guy from 10yrs ago when we worked together and I know he can be quite full on, plus he came to see me once after his left inguinal hernia repair and I showed him then why he got the hernia and how getting the repair has patched up the injury but that his body was still in compression, which was causing his lower back pain.  But as I was an hour drive away (and he now works long hours as an office worker and so could only have physio in the evenings after work and didn’t want to add an extra 2 hours of driving onto his 10-hour shift at the office) he went to a local physio and had since been getting regular dry needling, which he was very happy with, as it gave him immediate relief and he likes a quick fix, as we all do. Until suddenly the quick fix wasn’t enough and nothing was giving him any sort of relief, which was adding more anxiety to the situation. So I had to contract with him before he came that if he was going to commit to coming to see me he would have to be on board with what I advise him otherwise we will waste one another’s time. He agreed and so we got to work.

He tested as a 333 bilateral arm. But his left hip was 90-95% controlled by his tibialis, the opposite arm gave that extra 5-10% control. His quads bilaterally were doing a significant amount of work to try to drive his hips so I knew his abdominals were going to be very stuck. Both hamstrings measured at 45 degrees flexion and both legs were extremely heavy.

We did weekly sessions for the next 4 weeks, each session lasted 1.5-2hours. He was very disconnected from any sort of feeling in his body other than pain. The pain was the only measure he could use to be able to judge how good or bad his body was doing. He would just look at me weirdly when I would ask him how he felt when he got off the plinth after doing some of the work on his body and he would laugh and ask “what do you want me to say?”. Then he would automatically look for the pain because that was all he knew and so he would comment on that, which thankfully was easing.  Although he was not initially feeling all the changes I could visually see happening in his body he desperately wanted to get rid of the pain and discomfort he was in which was shifting, plus he could see how his muscles were responding to the tests during the session, and he trusted me. Between sessions, he was doing his breathing exercises and activations and being mindful of his point of focus. By the time he came in for his 3rd session he was pretty much pain-free and his bladder irritation had gone, and he was sleeping again. It was only at the end of that session he said the words “I FEEL lighter and taller and happier” and it was from this point he was able to have more awareness of what he felt without it being related to pain. We did a final session the following week and since then he has remained largely symptom-free apart from having one short episode of back pain after he awkwardly fitted a heavy car battery. This briefly caused him to go back into panic mode. And he immediately started sending me reams of texts to ask for advice and for another session. But I had just had a small procedure myself and I wasn’t able to see him. Some reassuring words in response were enough to calm the initial panic state and I then just reinforced what he already knew, which was that he should go back to the breathing techniques and regular activations and be mindful of where he put his point of focus.  I asked him to let me know how he felt in a day or two. He trusted the process and did his work and he was able to take back control and not spiral back to old habits which could have caused his body to go back into a state of compression. He is thankfully no longer sitting on a toilet all day and is instead back mountain biking doing going to isolated locations away from people and he now feels alive and is getting his endorphin buzz again. Happy days 😊