It’s your hips, not your shoulder… 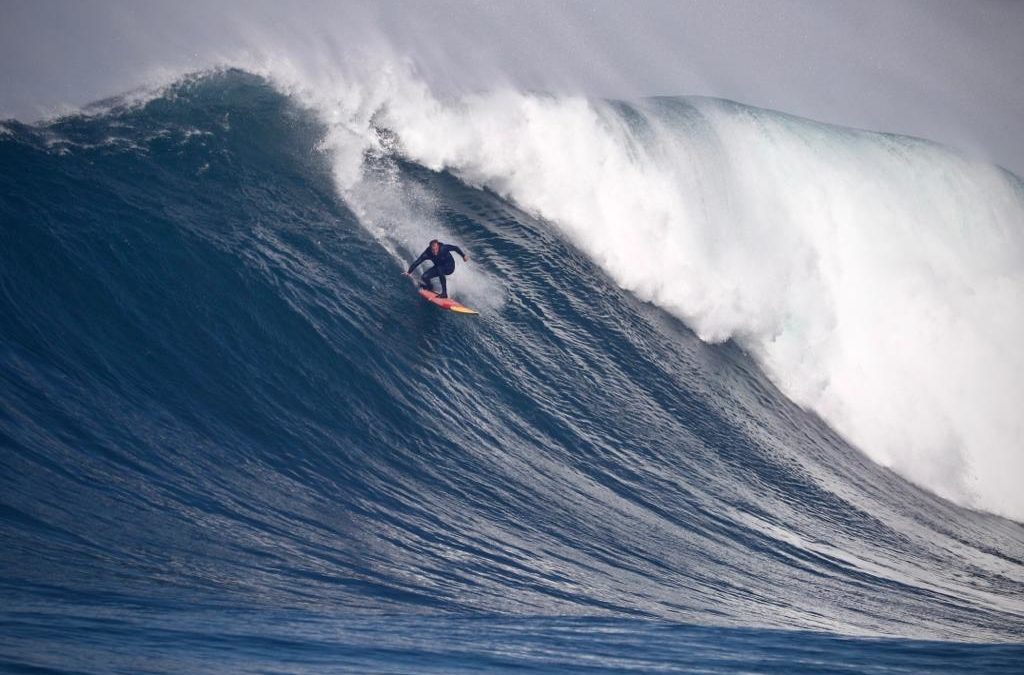 It’s your hips, not your shoulder…

I had been struggling with shoulder pain and discomfort for 15 years after a repetitive strain injury in my early 20’s. I first heard about Douglas Heel through one of his ex-students who suggested that Douglas might have a simple fix for my ongoing symptoms.

I am an elite level big wave surfer living with my family in a village outside of Cape Town. We have chosen to live where we do so that I have easy access to several of Africa’s big wave breaks. Despite my determination and training, the shoulder injury was forcing me to stop surfing for longer and longer periods of time. I was deeply frustrated. My symptoms were a deep ache and restricted movement in both shoulders.

I was encouraged to find that Douglas is himself a surfer and I offered to introduce him to big waves. During that first session, he quickly concluded that the problem with my shoulders…..was actually to do with my hips. He performed a series of painful activations, then told me to go and surf. I was skeptical but compliant. I surfed many times in the weeks that followed and experienced none of the usual symptoms. That was in June 2012 and my shoulders have since paddled me into hundreds of giant waves both here in Africa and at other big waves break around the world.

After years of frustration and disappointment, I had concluded that I was more prone to injury than other people. I understand now that injury is a normal part of any athlete’s journey. During our sessions, Doug has imparted to me a greater sense of wonder and curiosity as to how our bodies work and its ability to heal.

Following on from my first treatment, Douglas took me up on the offer to take him out into big waves and we have remained friends till this day.