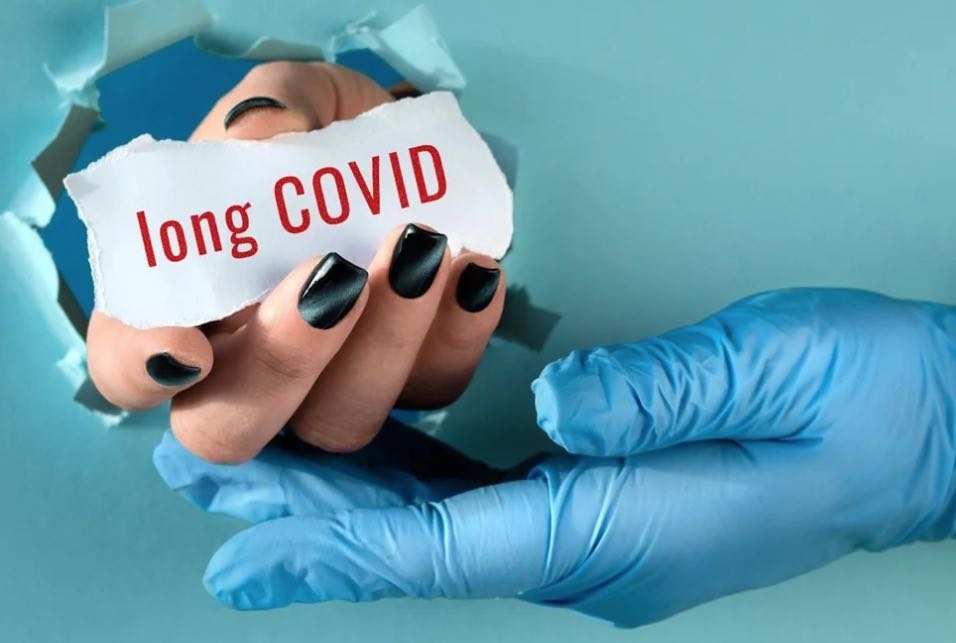 Tom came to see me because I had previously treated his wife for knee. She was a Lead Respiratory consultant for the NHS.

These are Tom’s own words:

“I was recommended to see Stephen after a diagnosis of Long Covid with symptoms of fatigue, headache and myalgia after struggling to cope at work and at home.

I contracted Covid -19 in April 2020 and never fully regained my previous energy levels or exercise tolerance. The concept of Long Covid was relatively new and any therapy was offered with little confidence of outcome.

In addition to my presenting Covid symptoms I carried a number of joint issues which I had attributed to sporting injury and poor posture from work. I had also lost the desire or confidence of taking any exercise in fear of doing lasting damage.

It became very clear in the first session with Stephen I had lost the ability to effectively breath and this was his first focus.

Stephen was able to give me huge confidence in his assessment and technique. He was able to relate my symptoms to many previous patients and had a quiet reassurance that I in turn would also recover.

As an NHS surgeon, I have a conventional medical background and admit I do not fully understand all the pathways that Stephen has activated for me, and there were times when I needed to take a ‘leap of faith’ particularly in persevering with certain activations.

However, over the 6 sessions with Stephen  and with the self activation techniques Stephen has taught me and empowered me to use, I have been able to get back to work, restart exercise and start to enjoy life again.

Being activated has enabled me to control so much more than any of my presenting symptoms. The benefits to bowel health and the tolerance of others was an added bonus.

The self activation I have continued to use has allowed me to replicate some of the results achieved after a session with Stephen. Although I found some of them difficult to learn, and initially I lacked the strength to carry them out effectively, I now feel empowered to activate my diaphragm, glutes and psoas which is enough allow me swim, cycle and run. Two weeks ago I completed a Triathlon!

I was initially very sceptical of some of the activation techniques and it is hard now to remember quite how broken I was with Long Covid symptoms and possibly years of neglect of certain joints and systems. But now, looking back and remembering where I have come from, being able to intercept certain negative patterns of breathing or symptoms by utilising activation techniques, I feel so much more positive about the future.

In fact in some ways I feel the Stephen has the potential to open previously untapped potential for more exercise and adventures.