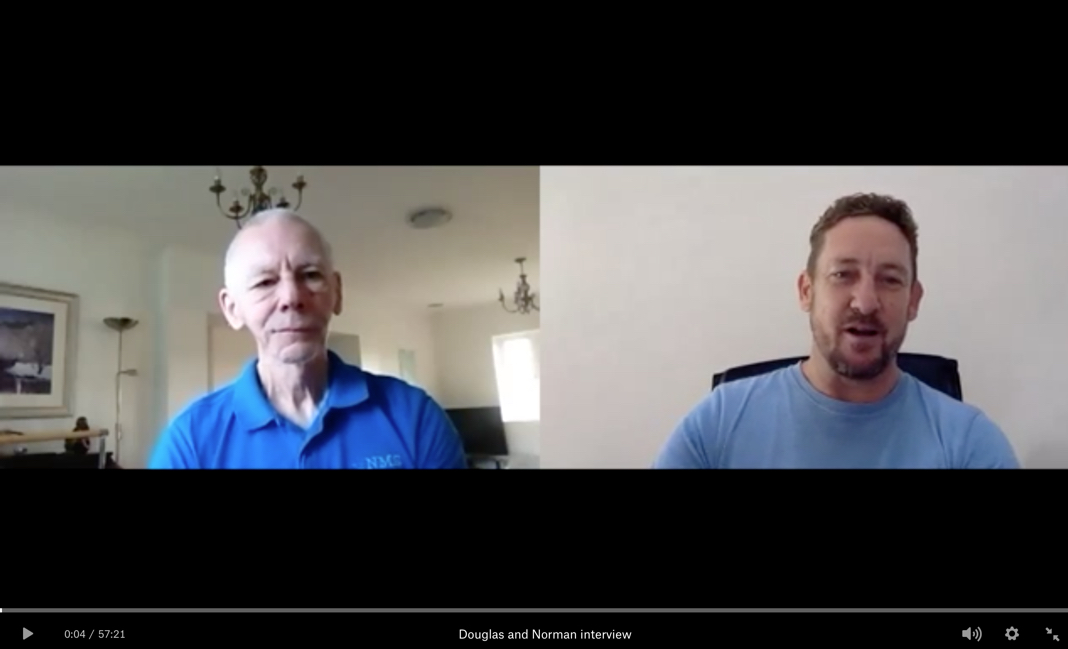 I attended L1 & 2 in London in February 2020 just before our worlds tilted and went expecting to add a skill set to my practice and left four days later tumbling down a rabbit hole that has had a profound impact on my life.

I have spoken about the startling response I had to Douglas activating my diaphragm before and that in itself was profound enough. As a self-confessed Adrenalin junkie, I suddenly found a calm and peace that was so marked I doubted at the time it could be something that would last. But that’s not really the story I want to tell. I want to jump forward almost a year. I had been using BeActivated with clients and on myself and seeing changes that I would have previously thought impossible in such short time periods and was feeling in a good place.

Then one morning driving to see a client I looked down to my left (can’t remember why) and had a surge of panic. It was so strong I had to pull off the road. It took me a good 20 minutes to get back to feeling calm again. It was freaky and I couldn’t understand it.

I raised it with Douglas sometime later in an interview we did and Douglas made some suggestions around using the Butt Bungi and visual field. A few weeks later I posted a short video of my first (reasonably successful) attempt to the BeActivated Facebook page. I have never told the story of what happened over the following week. So here it is.

Later the same day I began to experience flashback memories of the day my first wife had died. I have never done that before, I’ve had no accurate recall of the day really, just a jumble of bits of the day. It was both emotional and liberating for me. These flashbacks continued over the coming days. I used the HAK21 kit throughout to try to stay strong and activated. Over the space of about ten days, I had pieced back together the events of the day and had finally an understanding of why looking down in that direction had caused me such anxiety.

So the point of retelling this story? I truly believe I had never been strong enough to face those memories before and my dependence on adrenalin was my “flight” response – so all the risk-taking wasn’t an indication of strength but rather weakness. I dealt with the artificially created stress and anxiety so I didn’t have to face my real anxiety (this is something I think I have done my whole life – I now don’t think I have ever really dealt with trauma and grief up until this point). The recoiling away from looking down to my left was a real manifestation of how strong that defense was. BeActivated has given me that strength. Physiology that is strong gives you the base to be in a better place emotionally. Was it a tough few weeks – yes. Was it worth it-without a doubt.