Checking out checking in. Let me begin… 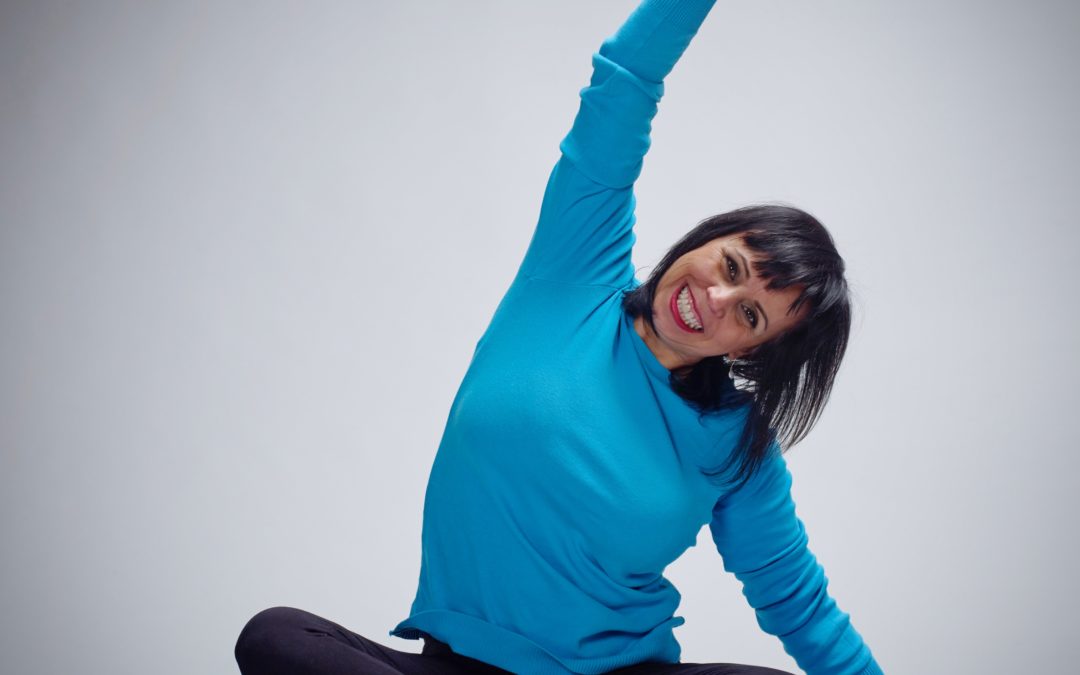 Sometimes, you just don’t know what you don’t know…

It is said that the body is the vessel for the subconscious and I was gimping proof that my subconscious dumped a world of emotional detritus into mine. The result? Injuries that wouldn’t heal, a sack full of sorrow, and a story that needed to be laid to rest.

Having had my mind blown by my 1st Be Activated course, I excitedly rocked up for a refresher, very much looking forward to learning more. Halfway through day 1, when my body wouldn’t respond to the activations, I was abruptly reacquainted with myself as Douglas handed me the proverbial mirror; the Gorgon of paralysis stared back. I-had-checked-out.

A couple of years earlier I’d been involved in a collision and my world irrevocably changed. I sustained – and I do mean sustained- a shoulder and pelvis injury along with a concussion, and the healing was slow. Life had been turbulent but I believed I was managing. The stark truth was that I had lost myself in a deep groove of irresolute ambivalence, the crash created a perfect world for me to freeze time. I knew that it wasn’t just the injury that was causing me problems it was my mindset, but my mind was muddled. My sister had often chided me about not remembering things right but now there were even bigger gaps – “Perhaps I was raised by wolves.” I proffered.

I had trouble remembering and organising my thought processes for a while but luckily that didn’t last too long. My injuries were by no means life-threatening but the headaches were exhausting and the rehab was a chore. I’d seen good therapists and they had helped but it was Be Activated that moved me forward both physically and mentally.

I’m not a snowflake. I’ve had bumps and life knocks plenty. I grew up exploring. I skydived, abseiled, canoed, rode motorbikes. I broke my arm falling from a 50-foot homemade zip line, smashed my ankle falling from a tree but being launched from my bicycle on that rain-soaked Amsterdam morning became my never-ending story on a never-ending loop; I was oblivious to the power that I had gifted my demons.

The accident happened in the midst of what I termed, hell year… A catalyst of events in a shortish timeframe gained impetus and took root. It’s all there, loss, pain, sorrow, suppressed rage, an uncertain future, and injuries that attracted anguish like a magnet. But hey, I was still smiling- at least on the outside. The reality? I’d stopped working, stopped practicing yoga, I’d stopped feeling.

I returned from the course angry, bewildered, shamed. But it was harder to stay in the misery than it was to move forward, and so ‘the work’ began. Be Activated led me to explore the ‘why’s’ and the ‘what the actual fucks’ of my life. It’s been difficult, inconvenient, seriously unpleasant at times but I’ve learned from the journey. I’m learning not to be ashamed of myself when the emotions arise, not to suppress them because that shit is way more damaging, not to worry about inconveniencing anybody. Just change the point of focus and do the work, even though it seems like there is a joke on me … Just as I think it’s safe to go back in the water so to speak I hear Doug’s voice in my head as my body says…But wait! There’s more! But it’s ok, because I know the story better now. It’s just a story (and I’ve probably remembered it wrong anyhow. )  So as my body lets go of its somatic memories I will ride the waves home and land as gently as I can.

It’s almost seven years since I found this work, it’s changed me. I am back teaching yoga – still striving to marry an ancient philosophy with a contemporary riptide but I’m enjoying it again. I retrained as a Neuromuscular Physical Therapist and have a very busy Be Activated and NMT practice in Dublin, Ireland. I have had many wonderful experiences using Be Activated with my clients and I love that I get to teach it on to them, that’s a real privilege. The range of clients I work on is ridiculous, from vulnerable children and adults, professional athletes to the walking wounded.

The bottom line. I am better for having Be Activated in my life. I’m conscious and I’m motivated and I have a spade and a plan and if you ask me what inspires me. I will tell you and you can test it. 🙌

Be Activated triggered something that I had to face before I could truly heal and for that, I will be ever grateful. I have learned much and there is still more to learn, but, for now, I plan to dig a big hole and lay this particular chapter to rest.  🙌