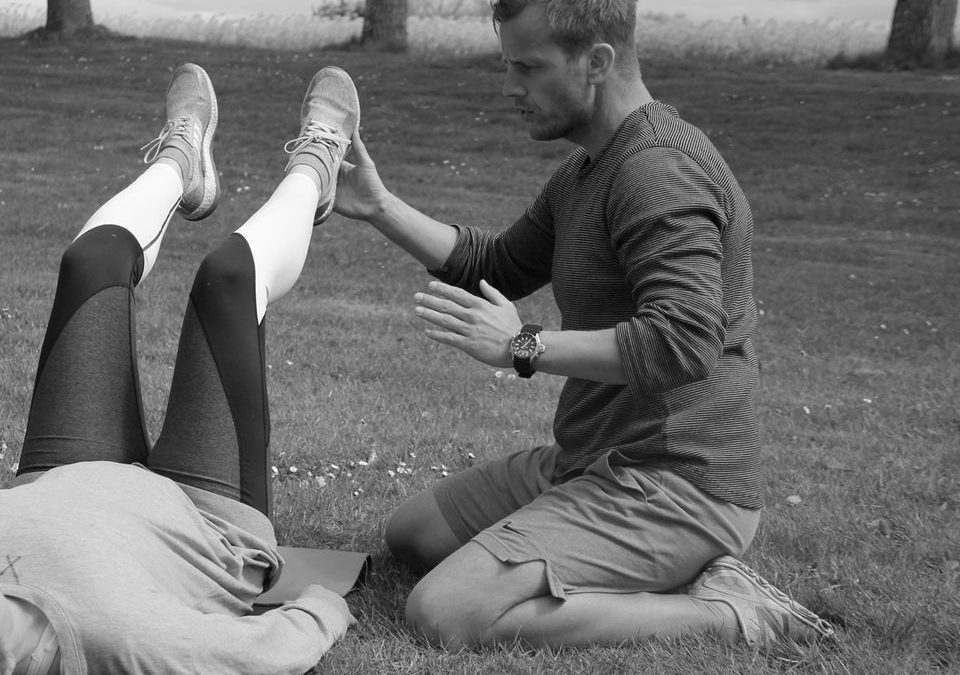 My story starts eight years before my first BeActivated course. I was a soldier and relatively strong, but my back kept giving me problems and it only got worse and worse. Eventually I was scanned and had two disc protrusion in my lower back.

I did my best based on what I showed back then, and I also got a strong stomach and back, but the only thing I did was make my compensation pattern even stronger. And even though I had ok periods in my soldiers time, I kept getting relapses with back pain. It’s a bit like trying to build a solid house on a beach, if the foundation is not in place it does not matter how strong the house is.

But then I heard from a colleague about BeActivated, and after my first course, my whole period with back problems was clear, my diaphragm was totally locked, my glutes were almost non-existent !!! Shortly after my first encounter with Douglas and BeActivated, my back problems disappeared. It was not because something big happened on the course, but incorporating BeActiveted philosophy into training, movement and my life in general did so much good for me.

I feel privileged that for several years now I have not had back pain and now live by facilitating BeActivated treatment and movement, and sharing the experiences I have made.