What I learned from my children 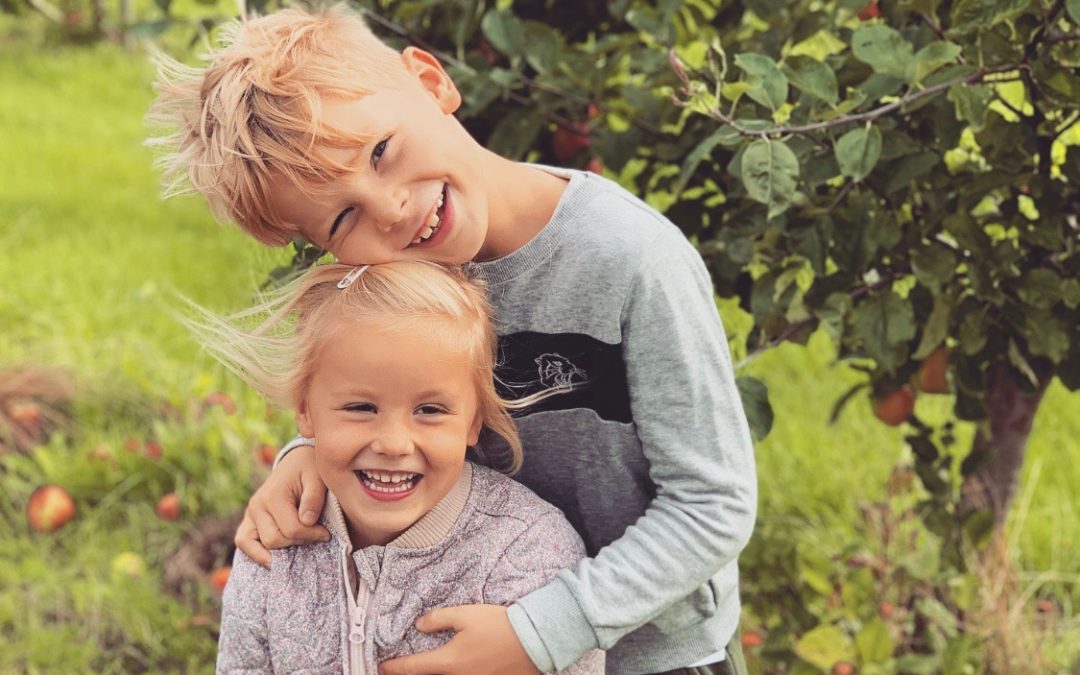 My greatest teachers through time are without a doubt my children, I have a boy of seven and a daughter of four. Ever since they have been babies, I have learned so much to study their movements right from the baby stage, their perfect breathing and not least much about myself in our relationship. From the time my boy has been able to understand “holding” his leg from around the age of four, I have occasionally done “quads test” on him and he has always had full activation and strength . The last time I tested him was two days before this story.

This story is not my proudest moment, but it is important so I write it anyway.

I woke up in the morning and started arguing with my girlfriend, and at the breakfast table I could feel I was still angry inside, when the talk then fell on my son’s school and some things we are unhappy with, I could not stop myself, I started complaining about everything that was wrong.

We took the car to school and when we drove I could see that my son was not okay, we talked a bit about it and he told me he was sad about I was angry because he liked his school and was happy to go there.

After handing over the kids, I went out fore a long run. And along the way, the thought struck me of what condition I had dropped my boy off at school in. I had a couple of clients later in the day, a when I came home my son was ready in his close to go to handball.

I asked him if it was okay we just did a muscle test. And there was no strength at all, for the first time ever his quads were with no activation at all and zero resiliens! He started crying because he thought all his power were gone.

So I picked him up on my lap and gave him a huge hug, told him I was sorry that what I had said in the morning, told him it had nothing to do with him but was my own shit, told him I loved him, we sat it a moment more and then I asked if I could test him again. His strength was back and we drove off to handball.